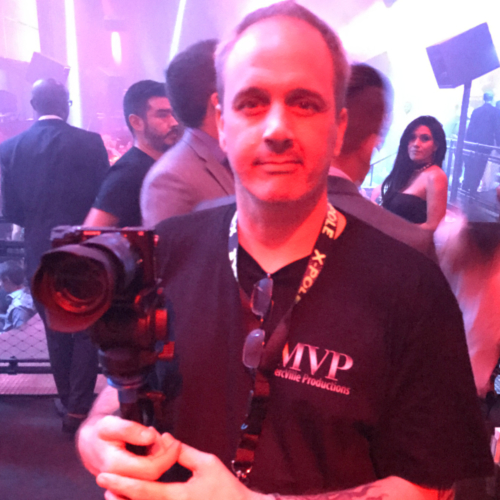 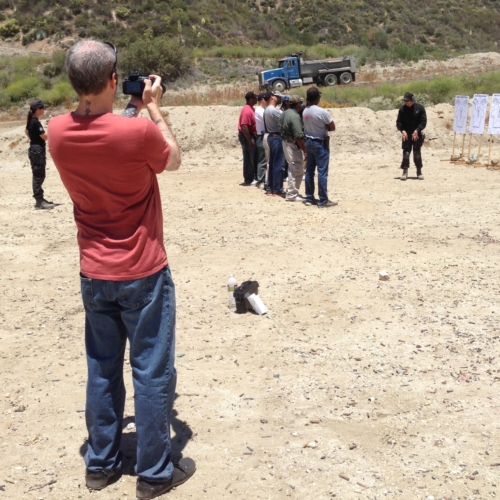 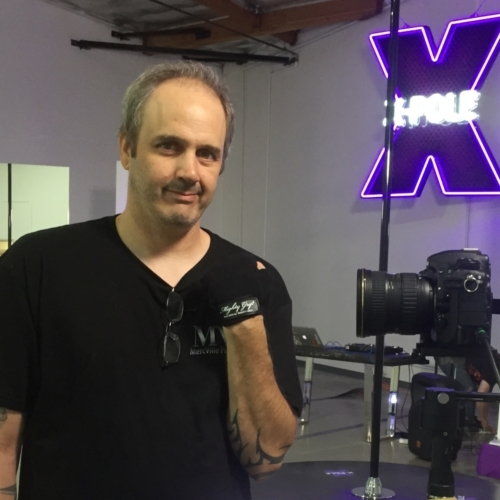 While attending California State University, Northridge, majoring in Film Production, I was working on small video projects and began working at a film trailer and graphic design company.  After a couple of years as an Audio / Video Assistant, I moved on to TV Production where I worked on a popular children’s TV Series for several years.

In 2004, I decided to make the leap into Reality and Documentary Television.  I spent several years working in a variety of production roles from Associate Producer, Story Producer, and Writer / Producer.

Some of my producing credits include “Modern Marvels” and “Around the World in 80 Ways” for History and “Bering Sea Gold” for Discovery.  I also produced newsworthy profiles on Richard Branson and Rupert Murdoch for Game Changers on Bloomberg TV before starting MVP. 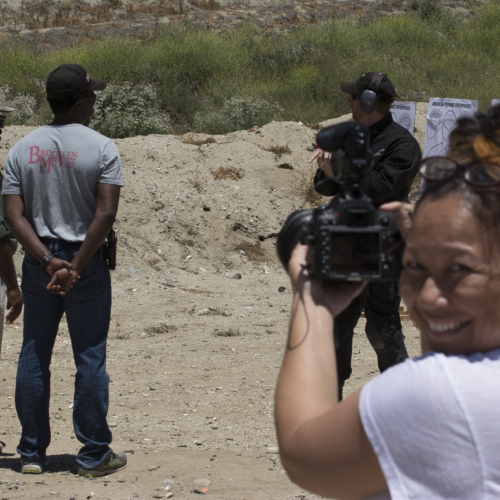 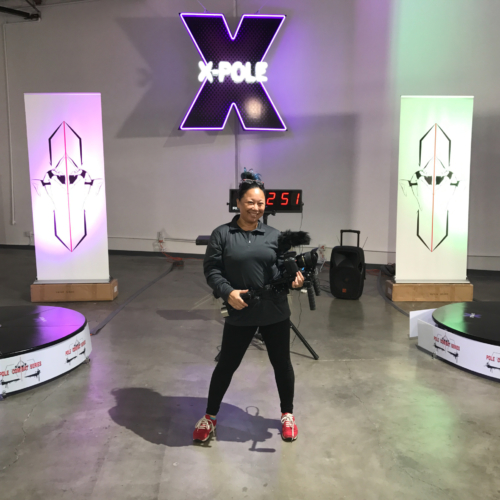 Hi!  I’m Christina the “Ville” in MercVille Productions.  I change my hair color all the time, the bolder the better.  I love our furbabies, CC – a dachshund-min pin mix, and Bender – a tuxedo cat.  I love to dance and I love to tell stories.

I had a great career in Reality Television as a Co-Executive and Supervising Producer for over a decade and my favorite part of the job was storytelling.  I enjoyed the challenge of pulling together hundreds of hours of footage to craft show episodes and loved interviewing talent and cast members.

I also own a Pole Dance Studio (hence all the Pole Dance content) and have loved bringing both my passions together to create amazing and exciting content through MVP.

Some of Christina and Jeff's show credits prior to starting MVP.

I worked on this show for all 4 seasons and what a ride.   I started off as a Supervising Producer and transitioned to Co-Executive Producer.  The first question I get asked?  Is Janice really that crazy?  Although there were challenges, I personally had a good relationship with her during production.  She had respect for what I did for the show, so we worked well together and actually had a lot of fun throughout the years.

This was one my favorite projects to work on because it was such a fascinating life story, and…I got to meet him, and that was really cool.  It made up for having a super short schedule with about six weeks to complete the entire episode.

Working on What Chilli Wants was so much fun.  Chilli was every bit as lovely as she was gorgeous.  And her dates on the show weren’t half bad either. And, all reality is not scripted. There were a lot of natural moments and real emotions between Chilli and her suitors.  It was fascinating to see her love life evolve.

For a number of years I worked as an Associate Producer, then Writer / Producer on a long-running documentary series for History called Modern Marvels.  This particular episode was one of my favorites because I gained a furry friend while on one of the shoots.  You can see him at 25:23!

santas in the barn (christina)

Santas in the Barn was a ho-ho-hoot to work on.  This was a show about 10  Santas (male and female) competing to be America’s Best Santa Claus.  Shot on location in Kalispell, Montana I had the time of my life.  I was surrounded by snow, 10 adorable Santas, and all things Christmas everywhere during the Spring Season.  I love Christmas so I was in heaven!

It’s the reality dating show Christina and I started working on when we began own love story.  I was a Story Producer.  She was my Supervising Producer.

FacebookInstagramYouTube
This website uses cookies to improve your experience. Cookie Policy
Manage Cookie Consent
To provide the best experiences, we use technologies like cookies to store and/or access device information. Consenting to these technologies will allow us to process data such as browsing behavior or unique IDs on this site. Not consenting or withdrawing consent, may adversely affect certain features and functions.
Manage options Manage services Manage vendors Read more about these purposes
View preferences
{title} {title} {title}